Hayabusa-2: Capsule with asteroid samples in 'perfect' shape
A team retrieves a capsule carrying the first significant quantities of rock from an asteroid.
Honduran environmental activist killed in front of family
Masked men armed with guns and machetes killed a Honduran environmentalist activist in front of his family, police said on Monday, the latest in a string of such attacks in the Central American country.
Mel B claims Glastonbury is cancelled - but Emily Eavis says 'no news' yet
Doubts have been cast over whether Glastonbury 2021 will go ahead following a claim from Mel B that the festival has definitely been cancelled.
NYSE Scraps Plans to Delist Chinese Telco Stocks Despite Executive Order in Blow to Trump Trade War
The affected telcos - China Telecom, China Unicom and China Mobile - saw stocks rally on indexes such as S&P Dow Jones, MSCI and FTSE Russel, among others, following the announcement.

Researchers Study Whether COVID-19 Vaccines Are Safe For Children
Research is underway to determine if children should receive a COVID-19 vaccine. NPR's Noel King talks to Dr. Roberta DeBiasi of Children's National Hospital in Washington, D.C.

Game maker Roblox's value rockets seven-fold during pandemic
The online game maker is now pushing ahead with a shares debut after securing fresh funding.
'The Bachelor' is back and so are those interesting job titles
"The Bachelor" is back and that means contestants bringing their unusual resumés with them.
In pictures: Turmoil as pro-Trump protesters break through US Capitol security
Striking scenes of protesters breaking into the US Capitol building have shocked people around the world.
Beijing Pushes 'National Team' of State-Owned Enterprises to Drive Industrial Growth
After China's state-owned enterprises (SOEs) were the quickest firms to rebound after the country's COVID-19 related shutdowns earlier this year, Beijing has reconsidered their value in the coming year, especially in light of the self-sufficiency priorities of the new five-year plan.
Publicado por Sergio Barreto en miércoles, enero 06, 2021 No hay comentarios:

More Americans Pay Rent On Credit Cards As Lawmakers Fail To Pass Relief Bill
Many Americans who've lost income in the pandemic are falling deeper into debt — forced to pay bills or even their rent on credit cards. It's a sign of trouble ahead for the economy.

Covid: NHS long waits 100 times higher than before
Nearly 163,000 people had been waiting over a year at the end of October, compared with 1,600 in February.
Roma legend Totti visits young fan who awoke from coma
AS Roma legend Francesco Totti visited Ilenia Matilli at the Gemelli Hospital in Rome on September 28. This is the moment the soccer superstar surprised her after she awoke from a coma.
Embattled Rolls-Royce kicks off search for next chairman
The embattled engineering giant Rolls-Royce Holdings is kicking off a search for its next chairman, potentially paving the way for the company's first foreign figurehead since it was privatised by the government more than 30 years ago.
US Media Names Five Features of Russia's Su-57 That 'Can Threaten NATO Assets'
Despite being assigned to the same generation of fighters as America's F-35, Russia's Su-57 is made with a focus not on stealth, but on excelling in air superiority and other combat scenarios, the media noted.

U.N. Investigators Help Yazidis In Iraq Find Bodies Of Loved Ones Killed By ISIS
In Iraq, six years after the ISIS genocide against the Yazidi minority, survivors are still trying to find bodies of their loved ones. U.N. investigators are exhuming mass graves. 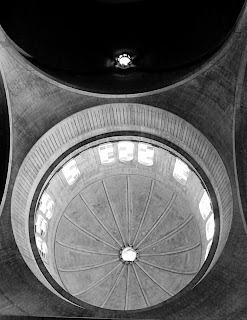 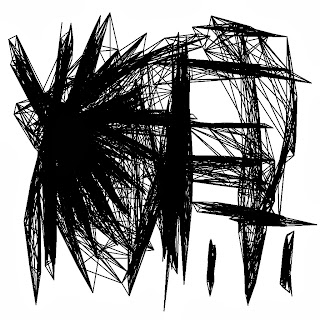 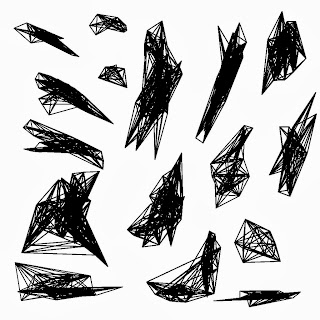 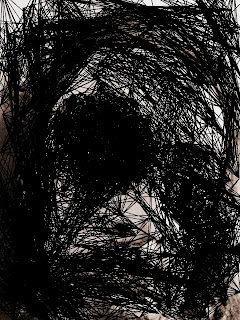 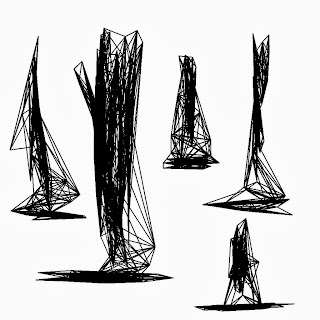 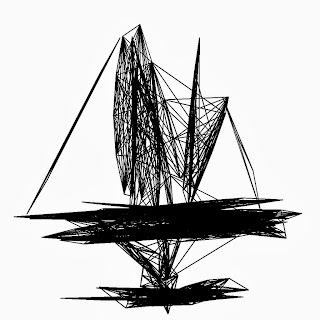 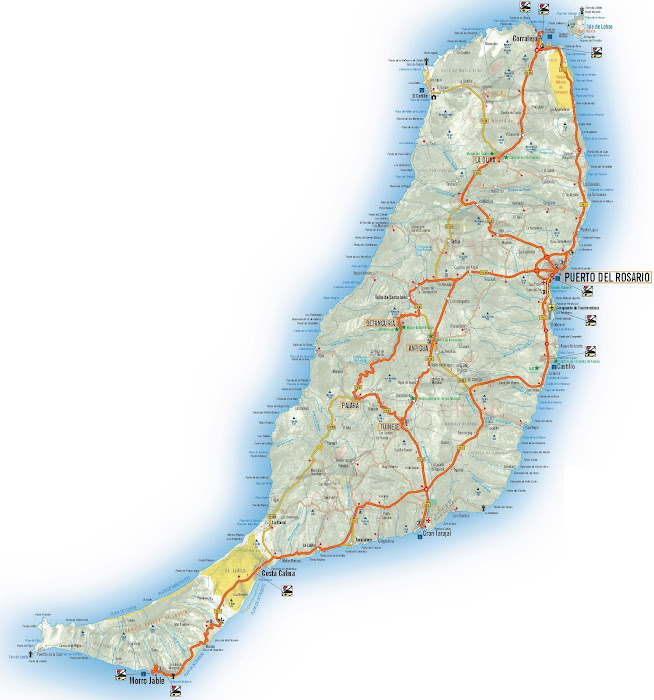